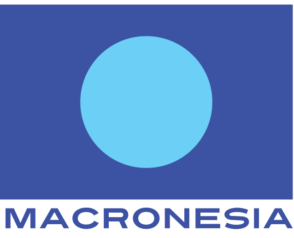 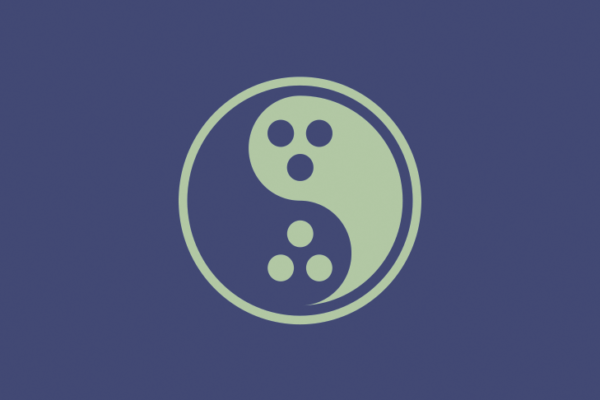 The state flag of Dudeland

Hey Dudeists, ever wish there was a nation-state that upheld Dudeist values? Now there is. Dudeland is a state in the virtual “supernation” of Macronesia. You can receive citizenship immediately.

This is a new project and we’re just starting to get it off the ground. You can read more about Macronesia’s ethos here. It’s a nation founded upon the idea that increased adherence to rationality can lead to harmony among people, especially if it’s employed in an easygoing manner.

Macronesian states are oriented towards a more specific subset of the Macronesian community. Dudeland is one of several states, and it’s directed at followers of Dudeism.

We look forward to seeing how Dudeland develops!